Here are a few photos from the June 2021 production in the Nashville Area, at the Hendersonville Performing Arts Company, and below those two video scenes and songs from that production: “Make Your Dream” (Tyler True as Henry with dialog by Kimberly Rye as Sarah), and “How Do I Love You? (Crystal Kurek as Elizabeth Barrett). Please pardon if sound and picture are a little out of sync in the latter. 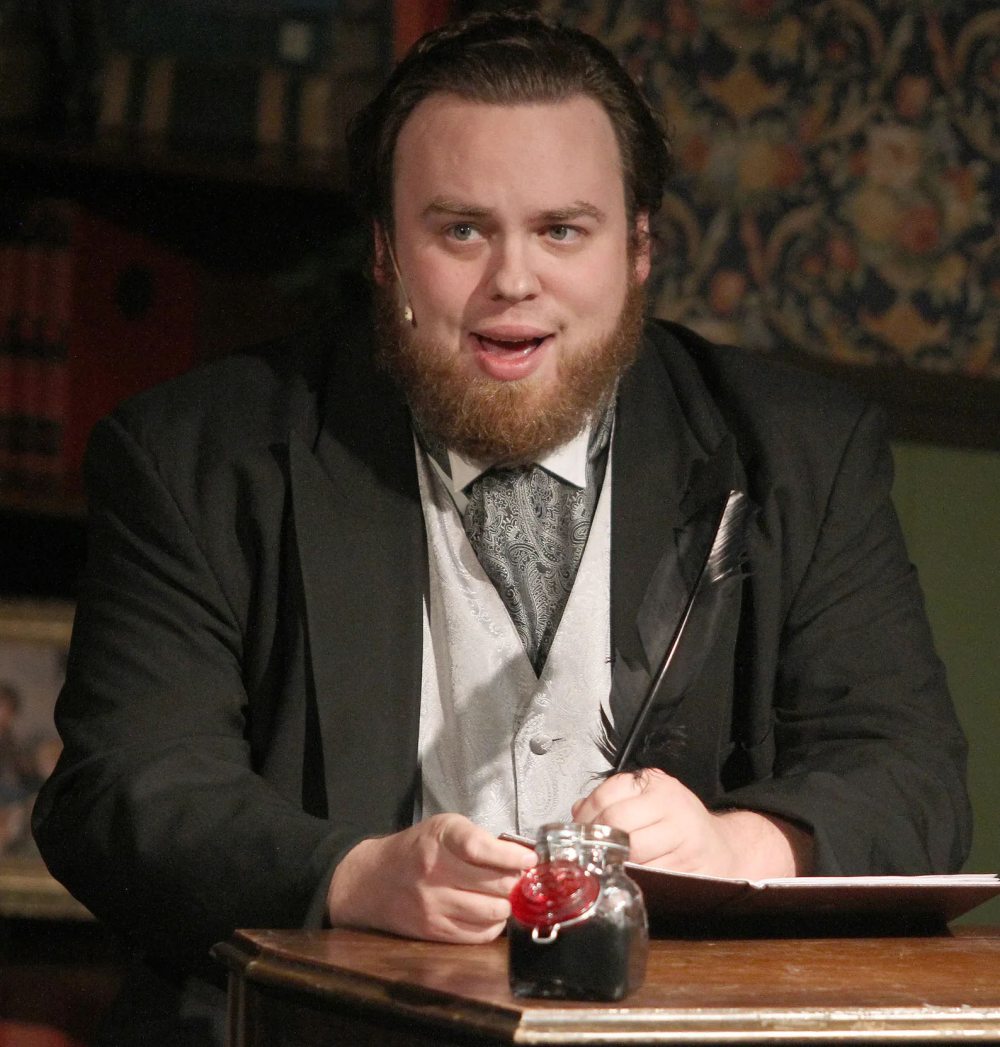 Here are four “sneak peeks” from our earlier New York reading of the show, the first of Robert Browning’s “Meeting at Night”, set to music by Michael Kurek, sung here by Tyler Evick as “Henry”, and second, the song “To Live in a Dream” sung here by Crystal Kurek and Leslie Eiler Thompson as “Elizabeth Barrett” and “Sarah” at New York’s National Arts Club for the New York Browning Society on Jan. 17, 2019. The third is a solo by Sarah (Leslie) called “Let’s Work Something Out”, and the fourth is a duet by Sarah and Henry called “Rare Books and Tea”  (in which they tease each other about her interest in rare books and tea and his interest in the history of architecture).

Finally, here is a little taste of some of the music, the ‘Overture’ to the show!  This is my own arrangement for pit orchestra, just over 4 minutes long. Thanks to my friend Jon O’Hara of Mike Post Productions in Hollywood for the lovely digital sound design and cellist Mattie Brister for recording the cello solo in Nashville.”